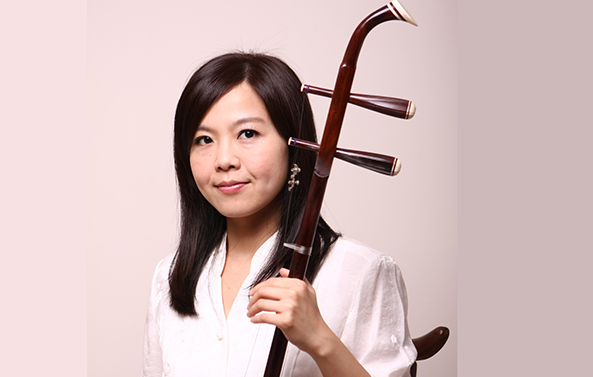 Chen Heng (born in Taipei in 1990) was introduced to music in early childhood. He studied violin under the tutelage of Lin Bao-Shan, Wu I-Tsung, and Kao An-Hsiang. He also received piano lessons from Wang Hui-Ling, Liu Ben-Chuang, and Hwang Li-Ying. In addition to Western instruments, Chen also studied erhu, guqin, pipe organ, luogu music, and xiqu vocals. When attending the music program at the Affiliated Senior High School of National Taiwan Normal University, Chen began to study composition and music theory under the guidance of Hsiao Ching-Yu. He then earned the bachelor’s degree in composition with instructions from Pan Hwang-Long and Tsai Ling-Huei at the Taipei National University of the Arts. Chen then went to Paris to pursue further studies in music at the Boulogne-Billancourt National Conservatory, where he studied composition with Jean-Luc Hervé, orchestration with Pierre Farago, and composition of electronic music with Yan Maresz. He is currently enrolled at the Conservatoire de Paris studying composition under the tutelage of Gérard Pesson. Chen has worked with Chinary Ung, Joel Hoffman, Wen De-Qing, and Chong Kee-Yong through short-term workshops and courses. His compositions and music for choreography have been performed in Taiwan, Seoul and Paris, and he has collaborated with the Taipei Chamber Singers and choreographers Su Pin-Wen and Marcus Leung. Chen has engaged in theater performances and even produced music for short films. He is also interested in blending cross-disciplinary elements in his works.