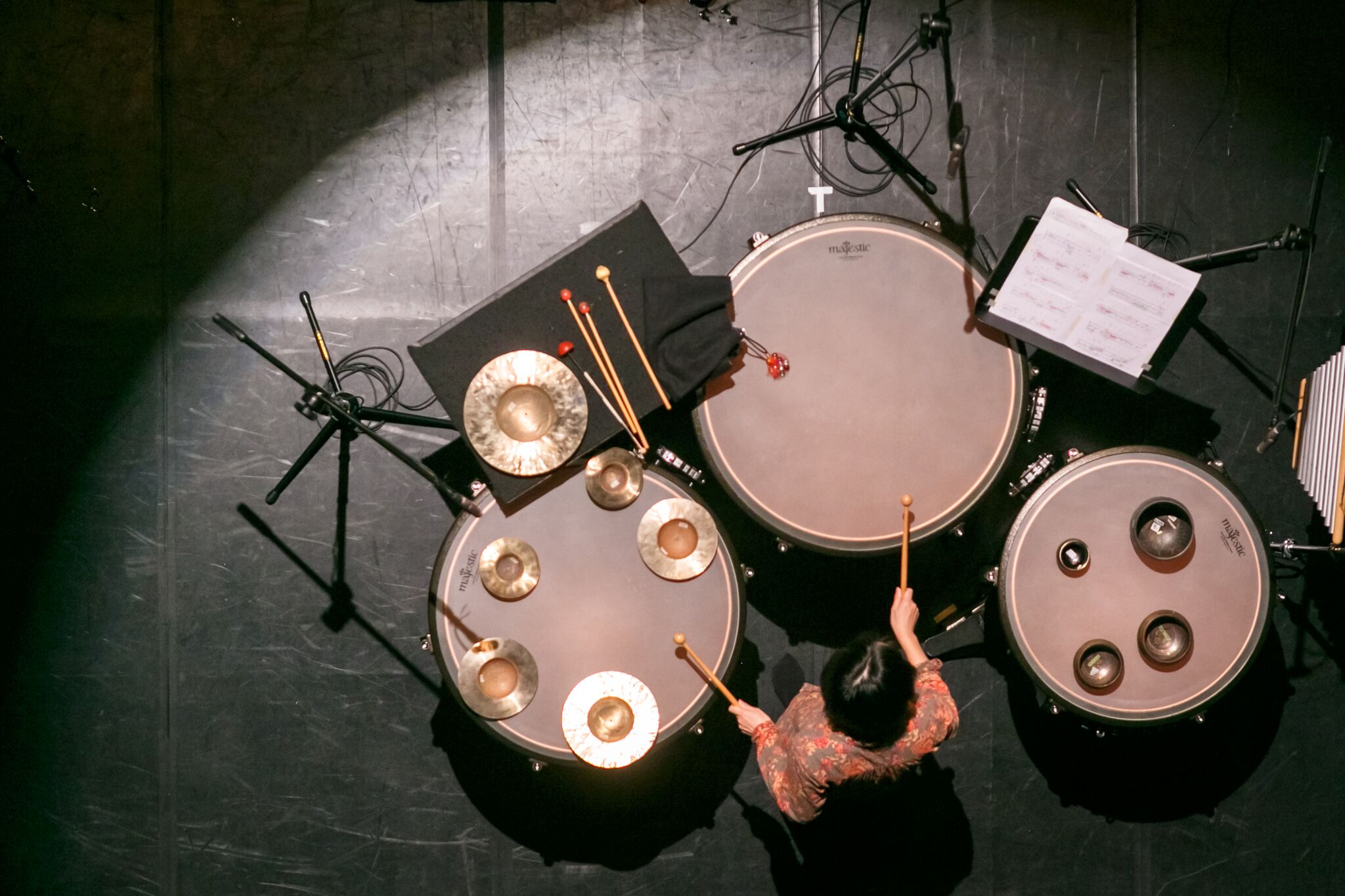 A Journey of Sound: Taiwan to Hungary

3PEOPLEMUSIC is a trio comprising three traditional Chinese musicians –guzheng player Kuo Min-chin, zhongruan player Pan I-tung and dizi/xiao artist Jen Chung. Combining their respective musical expertise and passion, the three musicians joined forces in November 2013 to pursue their dreams in chamber music.
3PEOPLEMUSIC’s repertoire is made of compositions and arrangements from its members, which draw much inspiration from daily life and personal experiences. The trio also rearranges folk tunes and traditional melodies from a contemporary perspective, experimenting in various musical styles and composing music that speaks to people’s collect memory. It is worthy to mention that 3PEOPLEMUSIC has composed the world’s first chamber music written for guzheng, zhongruan, and dizi/xiao. 3PEOPLEMUSIC has regularly presented theme-based concerts and has been taking part in numerous art performances. The trio also partners with a number of musicians and composers to spark more brilliant ideas. The three musicians also visit a lot of cities in Taiwan to bridge the gap between performers and general public. Their efforts have brought new possibilities to the field of traditional Chinese music, and the meaning of “3 people” is also simultaneously evolving.
Some of their recent milestones include a 2014 collaborative performance with South Korean piri artist Gamin Kang in Taipei; a joint venture with Lanyang Dance Troupe at the 2015 World Music and Dance Festival in Hokkaido; and a special performance at the 2015 Bandu Music Festival in Shanghai. In May 2016, 3PEOPLEMUSIC held the 3PEOPLEMUSIC & Friends Concert at the National Theater and Concert Hall, followed by the release of an eponymous debut album in the same year.