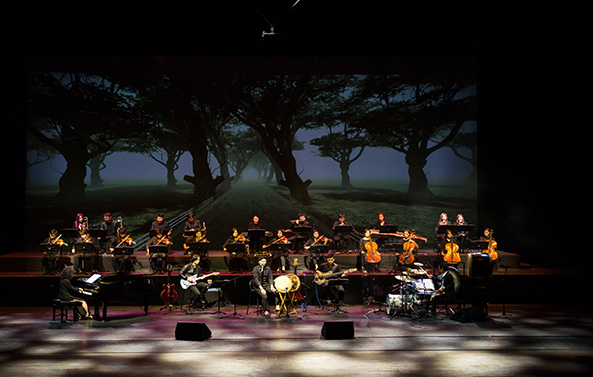 This concert is a musical melting pot celebrating the rich diversity of Asian culture. No matter which corner of the world you are from, tonight let’s be friends and share an evening of great music. Led by Korea’s national percussionist Park Je Chun, the Miyeon & Park's arirang large ensemble will give its Taiwanese debut in the Taiwan Int’l Music Festival. The ensemble has been famous for its ingenious orchestration which blends the Korean folk song Arirang with impromptu jazz, contemporary music, and traditional Korean instrumental music. In this concert the audience will be listening to several pieces combining the tune of Arirang and traditional Korean shaman music, jazz, avant-garde, rock ‘n’ roll, folk, and pop.